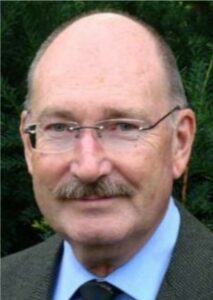 Bernd-Dieter Jesinghausen is a well-known and respected member of the versatile dog community in Germany. In 1982, Bernd-Dieter Jesinghausen first became a member of the Verband für Kleine Münsterländer. He is a JGHV performance and blood-tracking judge, as well as a conformation, special breed (Spezialzuchtrichter) and teaching judge (Lehrrichter). From 1985 until 2005 he was the Chairman of the Landesgruppe (LG) Nordbayern and now serves as the Honorary Chairman in recognition of his outstanding achievements for the LG.

From March 23, 2002 until March 17, 2012, Bernd-Dieter Jesinghausen served as President of the Verband für Kleine Münsterländer e.V.. During his time in office, the club’s rules, regulations and bylaws were revised and adapted with great foresight to the imminent changes in breeding and hunting practice in Germany. 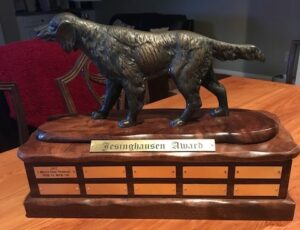 Bernd-Dieter Jesinghausen sought to realize his vision of the classic Kleine Münsterländer in North America too. For him, this meant encouraging and strengthening the community of KlM owners and breeders in North America who were committed to breeding, training and hunting truly versatile hunting dog with impeccable health, stabile temperament and good  conformation to the international breed standard.

When a core group of dedicated KlM owners and breeders resolved to implement this vision in 2013 by becoming a chapter (Landesgruppe) of the Verband für Kleine Münsterländer, Bernd-Dieter, now Honorary President of the club, unreservedly supported the newly-founded club in Germany and internationally among the KlM-International member countries.

The Jesinghausen Award honors the dog, and thus its owner, who has the highest combined VJP and HZP score each year. An engraved plate will be placed on the trophy with the year, the dog’s name, and the VJP and HZP scores achieved. Each year the trophy will be possessed by the owner of the high scoring dog until it is passed on to the following year’s winner at the club’s Fall Conference. 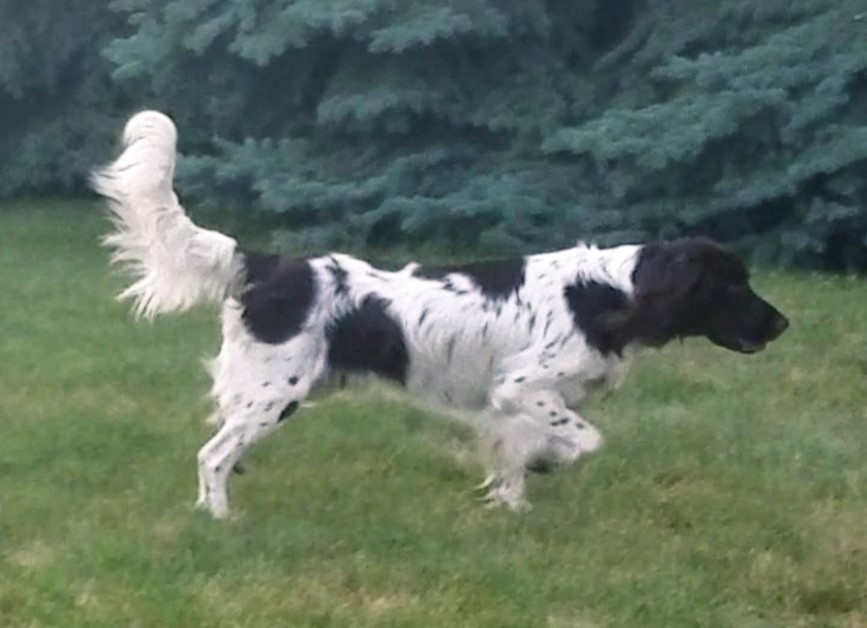 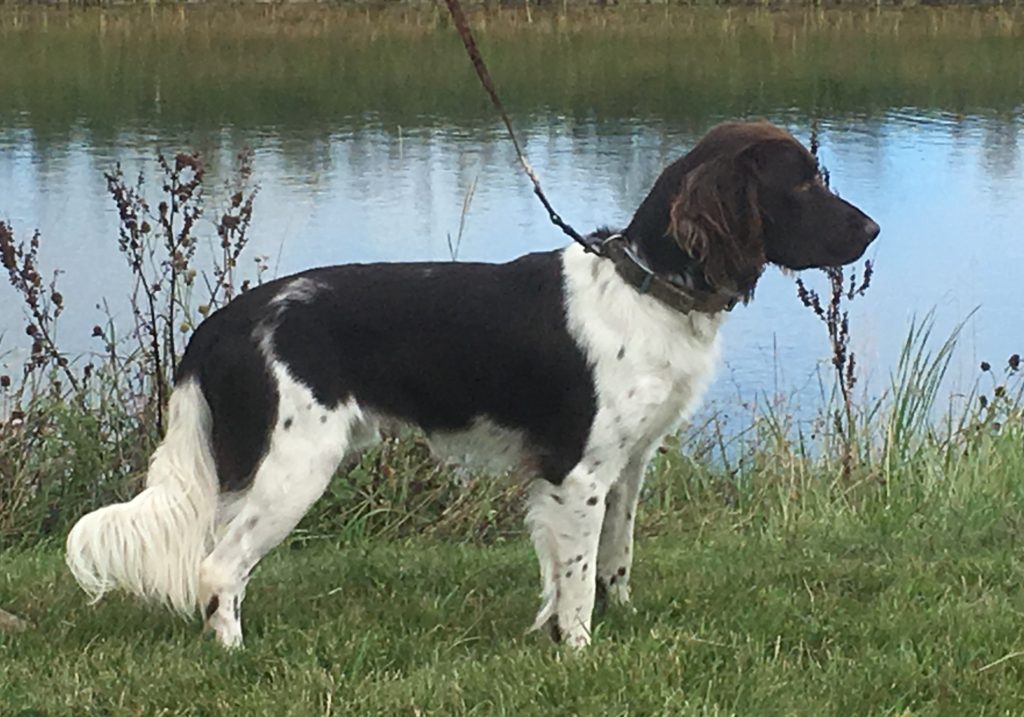 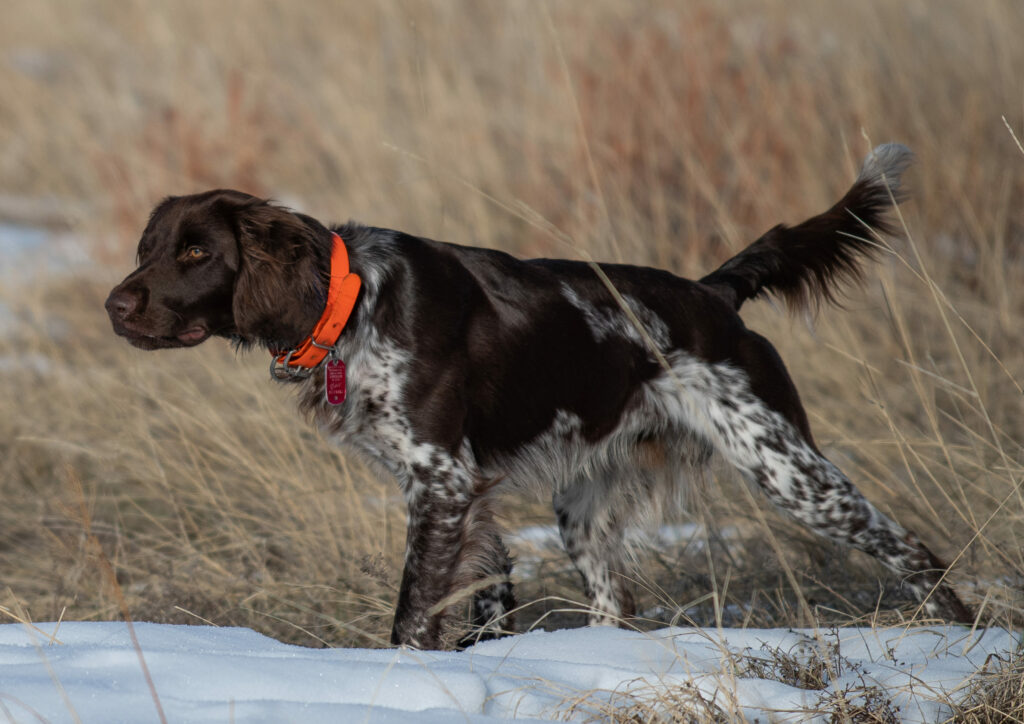 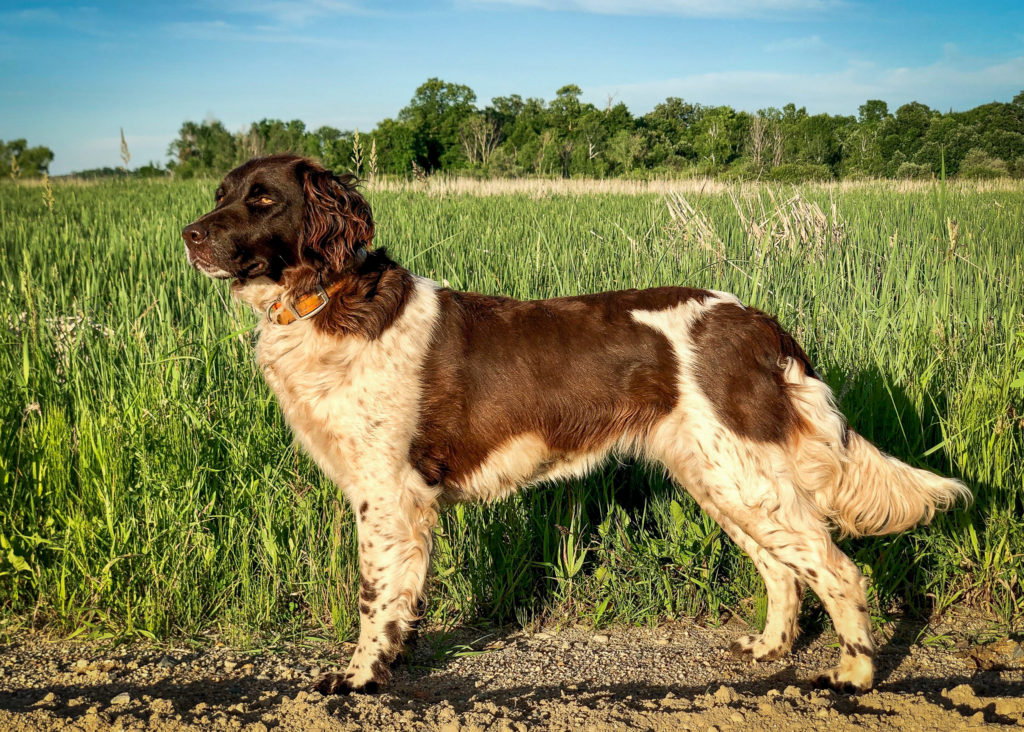