The F.C.I. recently released the newly revised Breed Standard for the Kleine Munsterlander. This is good news for our club and our beloved breed! Visit the F.C.I. Breed Standard page to view the new standard. Revisions are indicated with bold font. 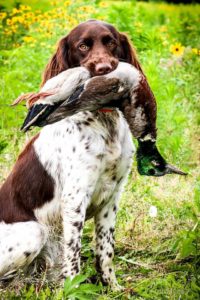 KlM-GNA is proud to announce that we are hosting our first HZP and IMP-B tests!

Fifteen dogs will be testing in Wapello, IA over Sept. 8-10, 2017.  A corresponding breed show will also be held during the weekend.

We would like to share that Ken Bremer has been awarded the Silver Union Badge from KlM-D (Germany) for his service and tireless work to communicate between KlM-D & KlM-GNA and for his help in facilitating the smooth establishment of GNA into KlM-D!
Please join us in Congratulating Ken!!

Well done and thank you for all that you do! 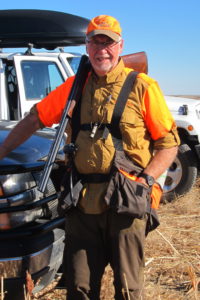 A new article has been posted on the Members-only side of the website.  A very interesting article about the decision to remove or not remove dew claws.  Have a look and give it some thought!

On March 21, 2015 in Fulda, Germany, the Annual Meeting of the Verband für Kleine Münsterländer e.V. voted unanimouly to make Kleine Munsterlander- Group North America (KlM-GNA) the 17th Landesgruppe of the German club. This important milestone marks another important step in the growing partnership between KlM-GNA and the parent country of our breed.  Congratulations to all!! 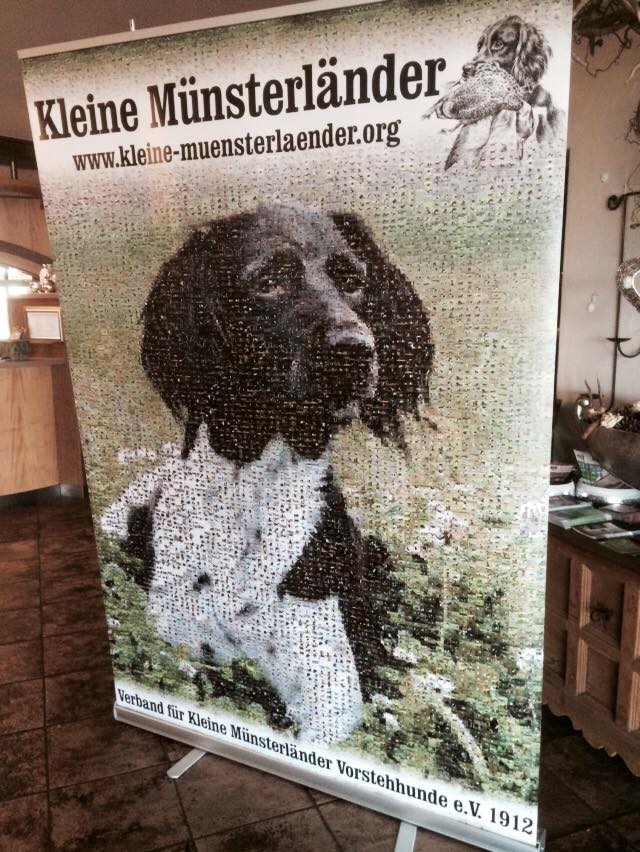 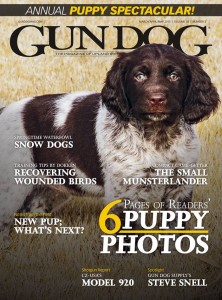